Josef Albers is best known for his seminal “Homage to the Square” series of the 1950s and ’60s, which focused on the simplification of form and the interplay of shape and color. “Abstraction is real, probably more real than nature,” he once said. “I prefer to see with closed eyes.” His abstract canvases employed rigid geometric compositions in order to emphasize the optical effects set off by his chosen color palettes. Albers was highly influential as a teacher, first at the Bauhaus in Germany alongside Wassily Kandinsky and Paul Klee, and later with posts at Black Mountain College, Yale, and Harvard; he taught courses in design and color theory, and counted among his students such iconic artists as Eva Hesse, Cy Twombly, Richard Anuszkiewicz, and Robert Rauschenberg. He is often cited among the progenitors of Minimalist, Conceptual, and Op art. 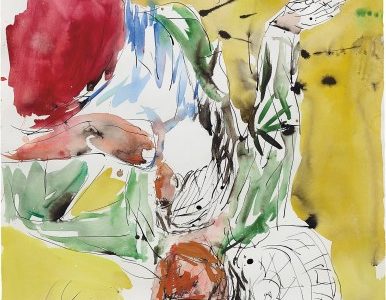 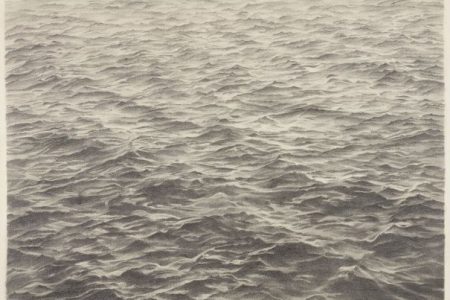 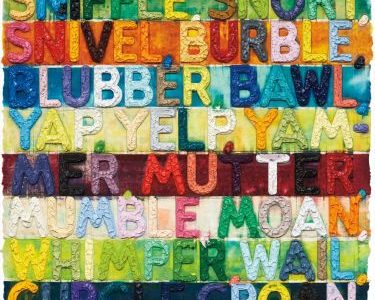